Bingo is back! Join us May 27 in Lacey and June 18 in Olympia. Click for complete schedule and details.

THIS ACTIVITY HAS BEEN CANCELLED DUE TO COVID 19

Although we live in a visual world, audio still has the power to create intimacy and spark the imagination like no other medium can. Veteran broadcaster Ross Reynolds explores the impact that audio transmission has had on society and storytelling, beginning with the first century of radio up to the modern age of audio books, internet streaming, podcasts, and smart speakers. How has audio transmission changed society, and what makes it such a still powerful form of communication? talkAttendees will be encouraged to share stories of their formative audio experiences, and local radio broadcasters and podcasters will be invited to share their stories.

Ross Reynolds (he/him) is an interviewer, moderator, and convener. He recently served as KUOW’s executive producer for community engagement, before which he was a program host for 16 years. His awards include the 2011 Public Radio News Directors First Place in the call-in category for Living in a White City. In 2015, he was named to the University of Washington Communication Alumni Hall of Fame. Reynolds lives in Seattle.

RSVP to this Event

Did you know that members of Senior Services for South Sound receive special discounts, invitations, and access to member-only activities? Support our work and engage with a new community. We're ready to welcome you!

From new programs and activities to volunteer opportunities, our emailed monthly newsletter is an easy way to learn about everything happening at our Centers! Ready to subscribe?

Subscribe to the our newsletter for events, schedules, news and special announcements from Senior Services!

Thank you to our local partners! 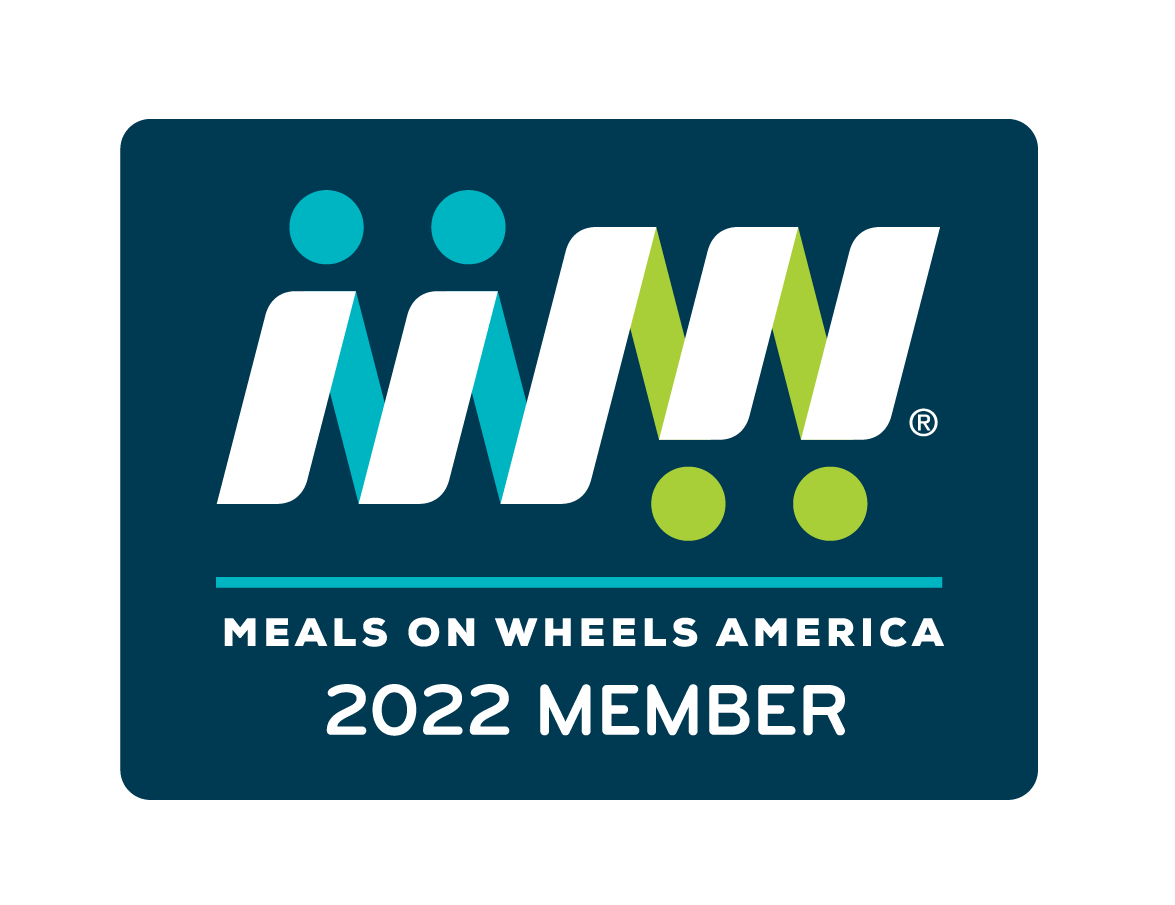 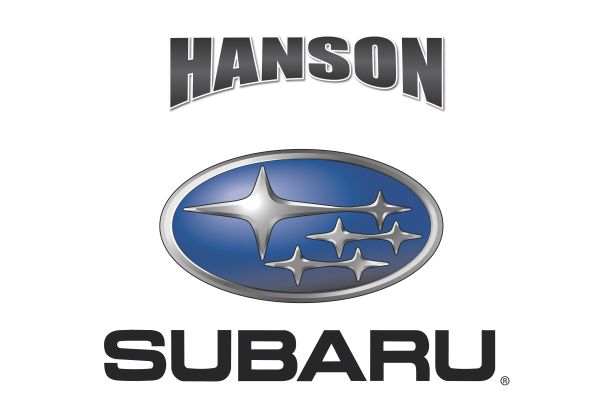